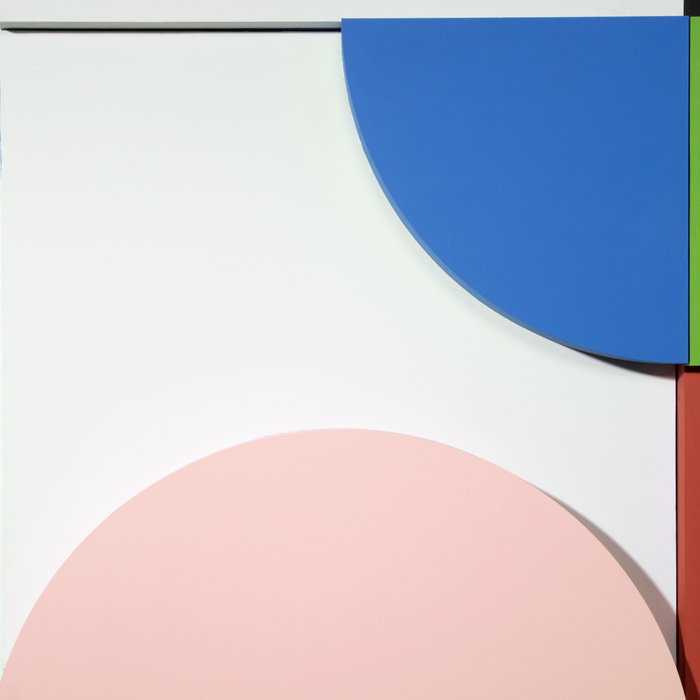 Of the song, Anjos says, “‘This Song’ is special to me because it falls around the 10 year anniversary of starting RAC in my dorm room. It’s been quite the ride and I never thought I’d be where I am today.”

Most recently, Anjos won a Grammy Award for Best Remixed Recording of Bob Moses’ “Tearing Me Up,” making him the first Portuguese artist to win a Grammy.

Born and raised in Portugal, Anjos studied piano and guitar in his teens and played in local bands. He moved to the U.S. to study music business at Greenville College in Illinois before settling in Portland, OR. Anjos founded RAC while in his college dorm and has since gained an audience creating remixes for Lana Del Rey, Yeah Yeah Yeahs, Ellie Goulding, Foster the People, Phoenix, Imagine Dragons, Two Door Cinema Club, The Shins and label mates ODESZA, among many others. Anjos received his first Grammy nomination in 2016 for his remix of ODESZA’s “Say My Name.”

Grammy award winning recording artist based in Portland, OR.

Bandcamp Daily  your guide to the world of Bandcamp